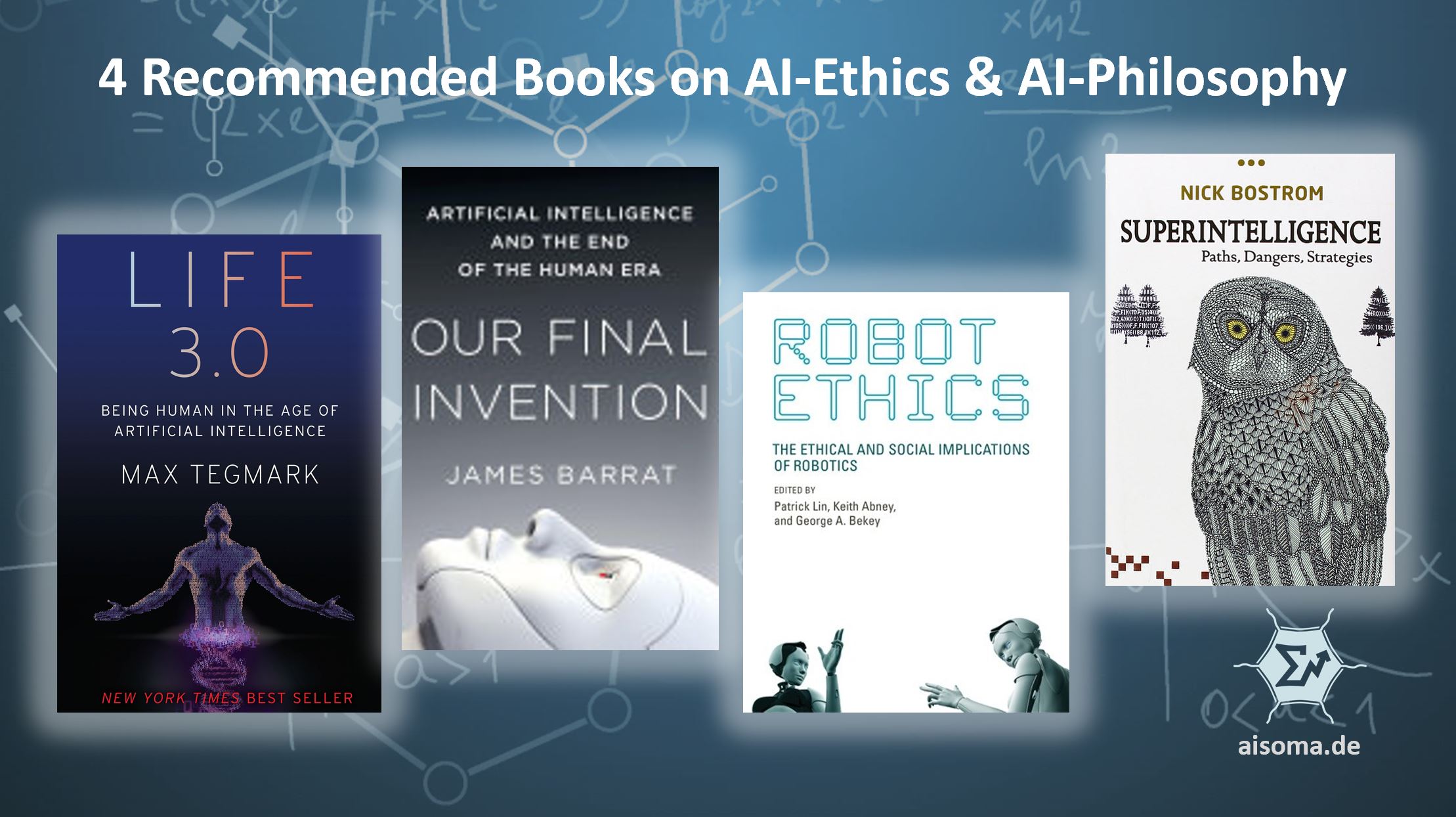 The more artificial intelligence enters our lives, the more important become ethics and philosophy. Below are four book recommendations.

Artificial intelligence has close connections with philosophy because both share several concepts and these include intelligence, action, consciousness, epistemology, and even free will.[1] Furthermore, the technology is concerned with the creation of artificial animals or artificial people (or, at least, artificial creatures) so the discipline is of considerable interest to philosophers.[2] These factors contributed to the emergence of the philosophy of artificial intelligence. Some scholars argue that the AI community’s dismissal of philosophy is detrimental. (Wikipedia) 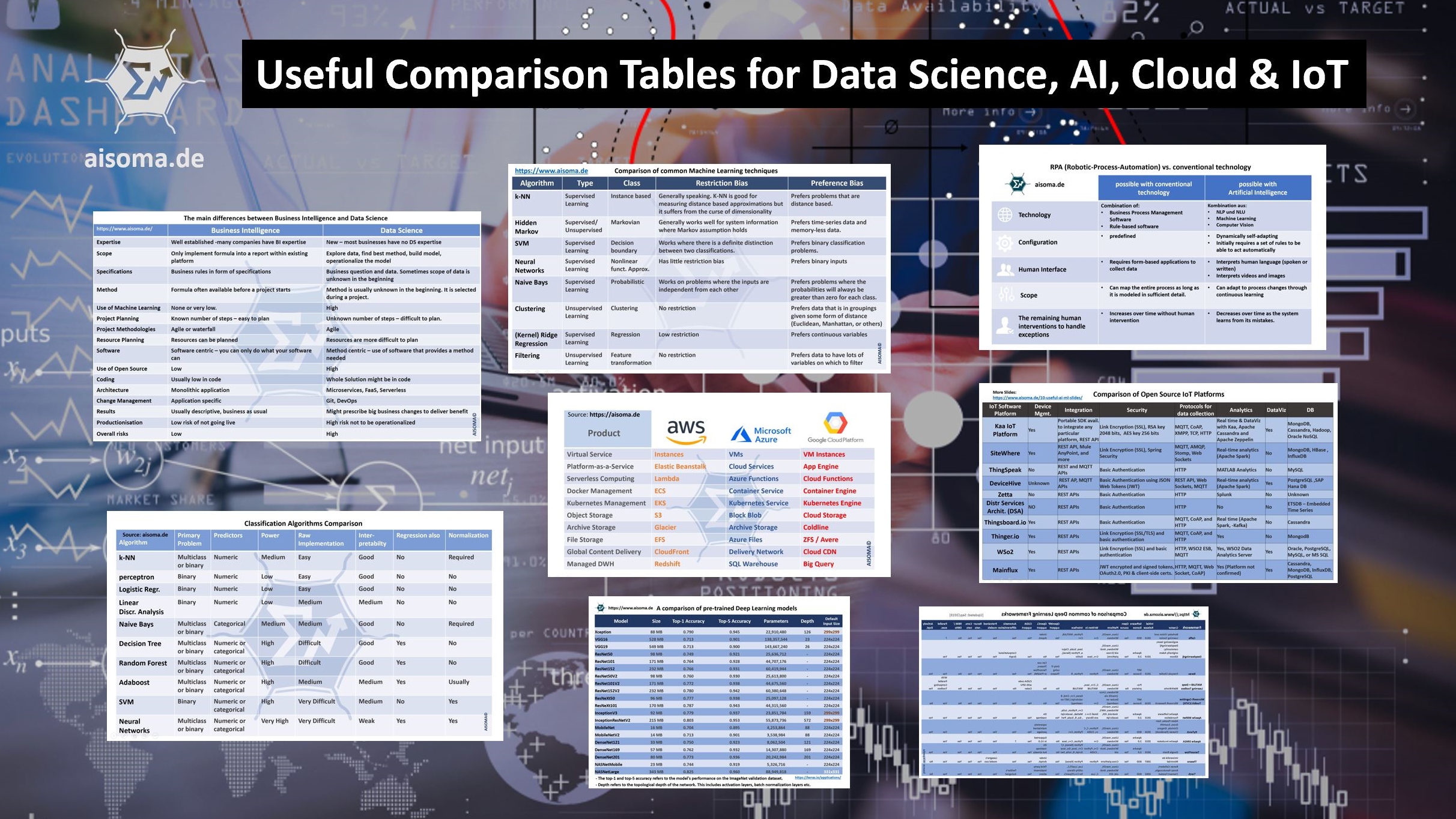 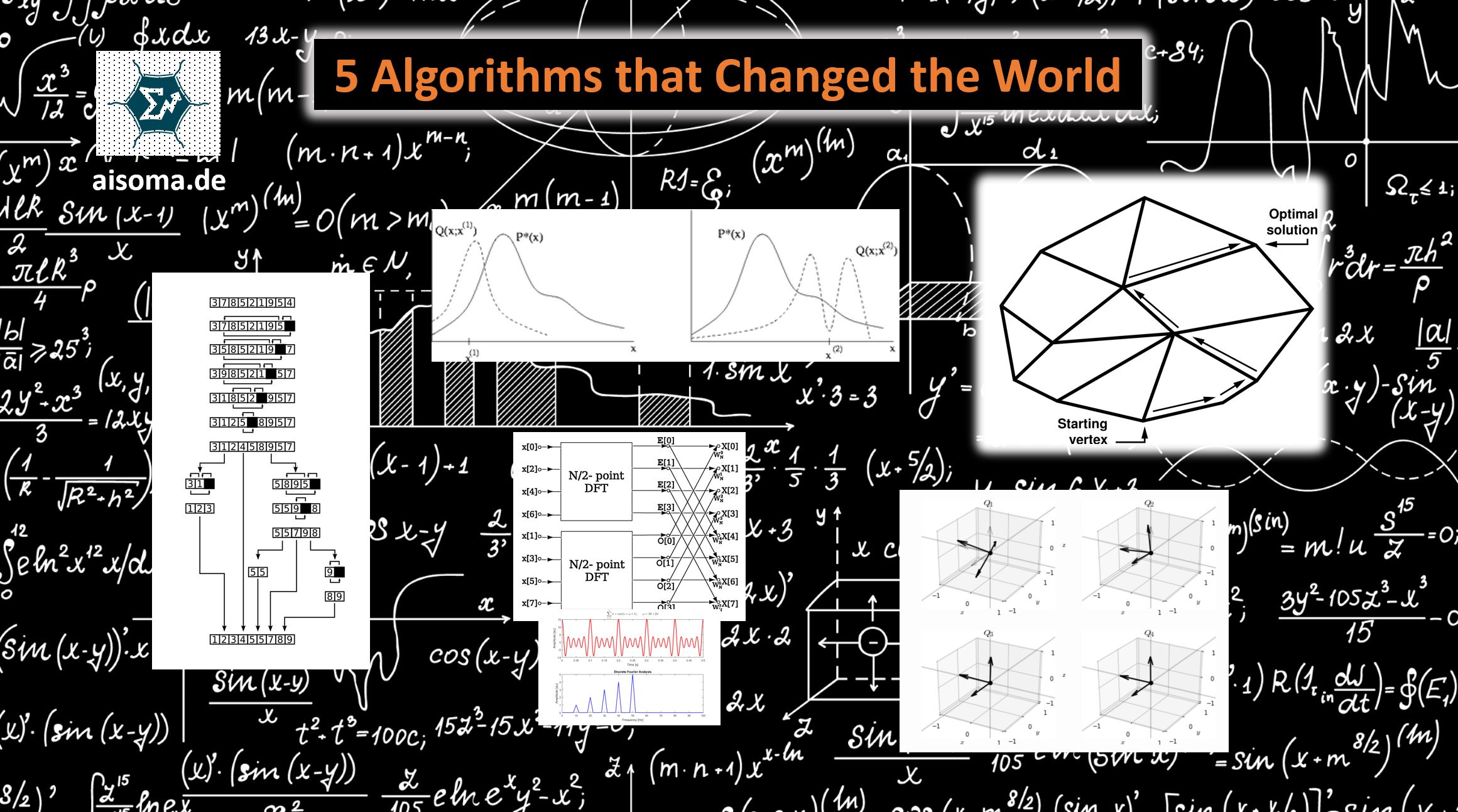 5 Algorithms that Changed the World 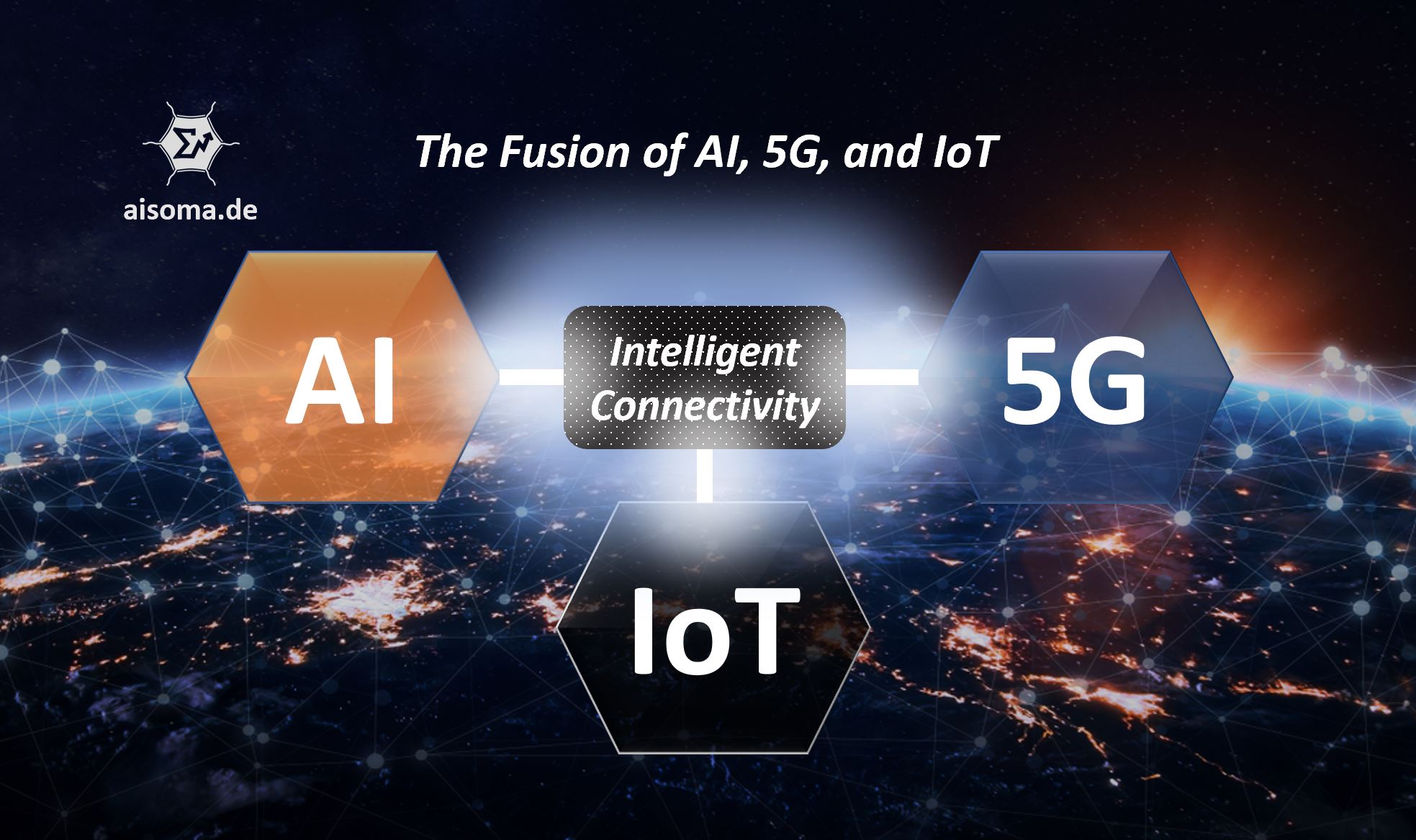 The Fusion of 5G, IoT and AI 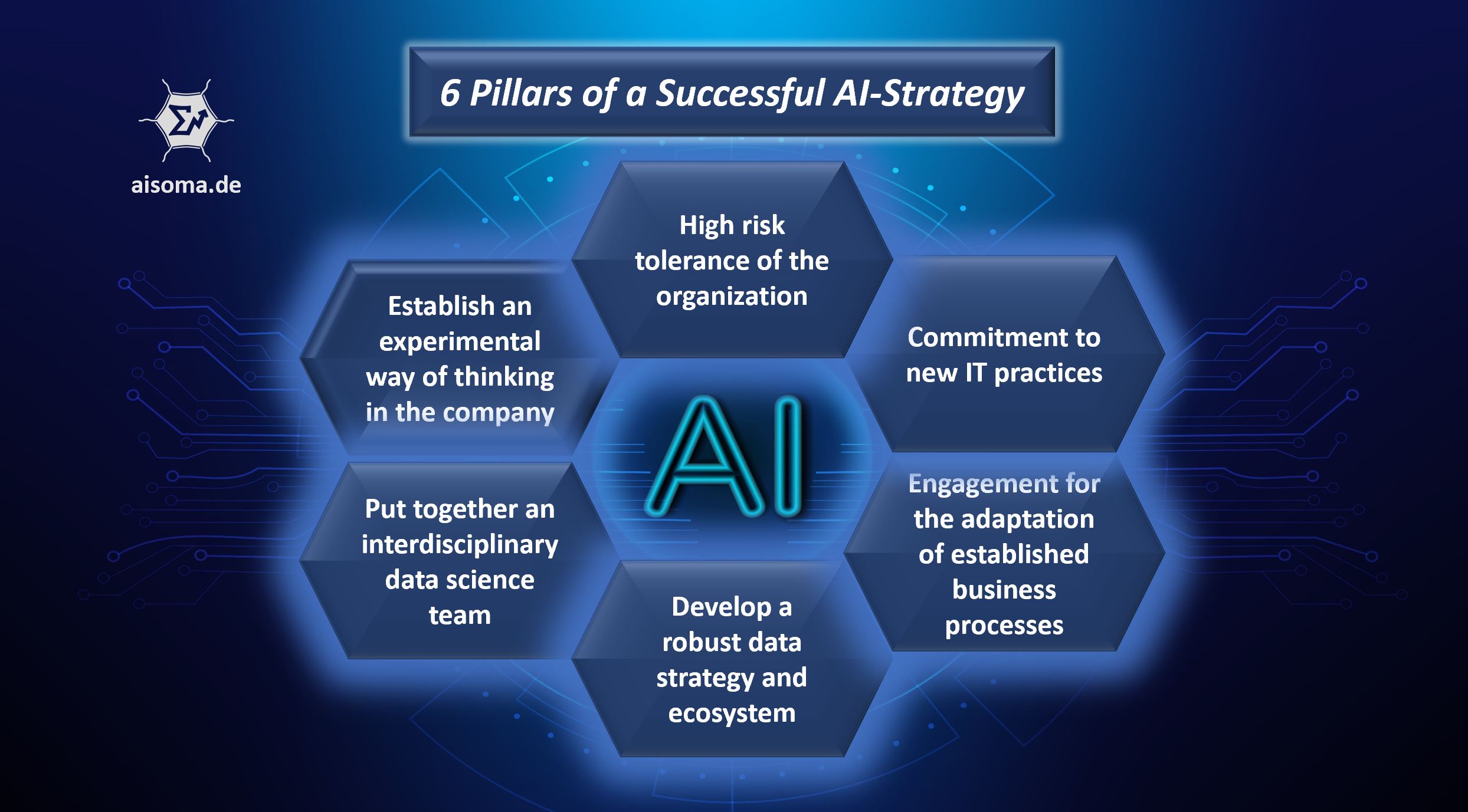 6 Pillars of a Successful AI-Strategy 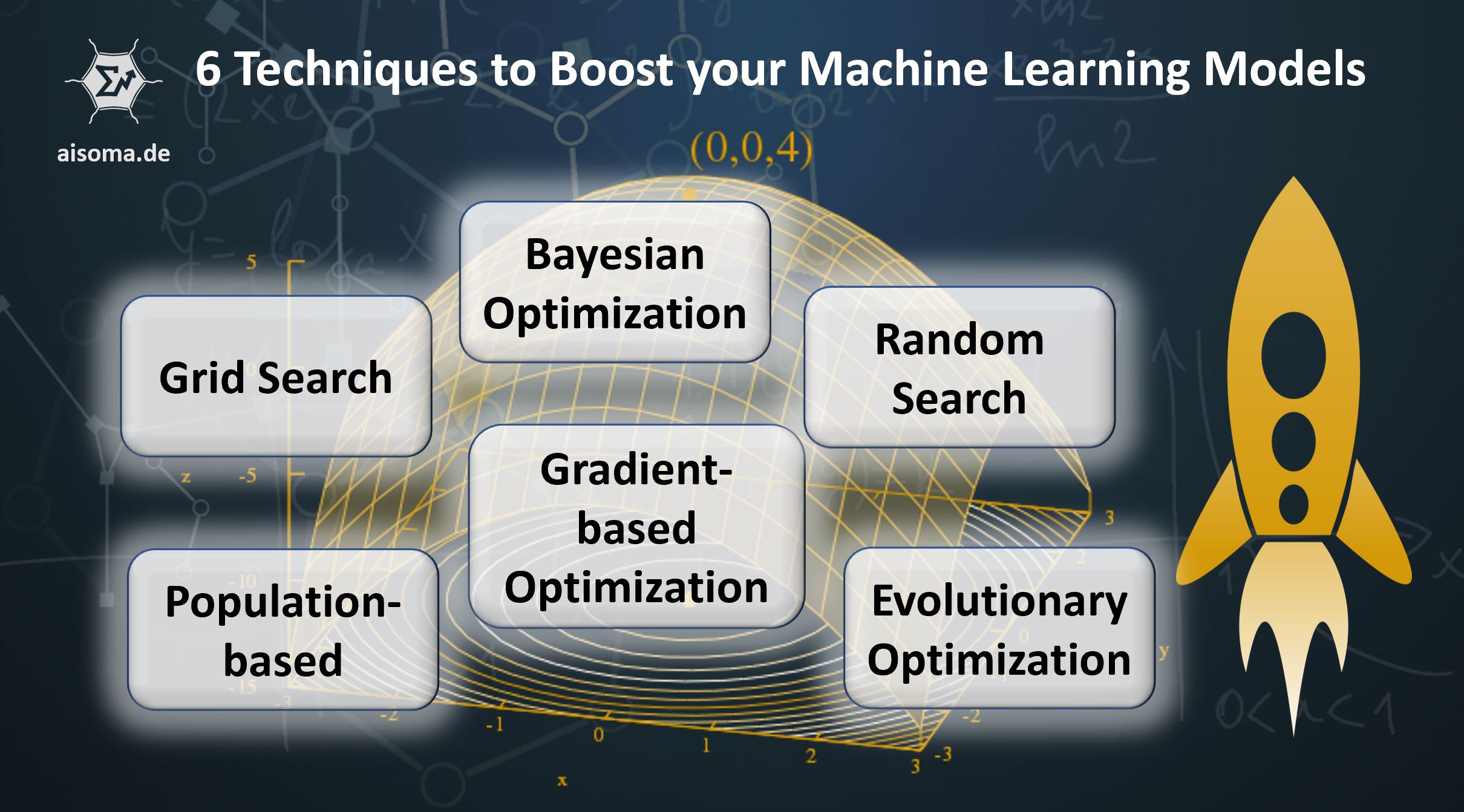