What to expect from Artificial Intelligence in 2018 (business perspective) 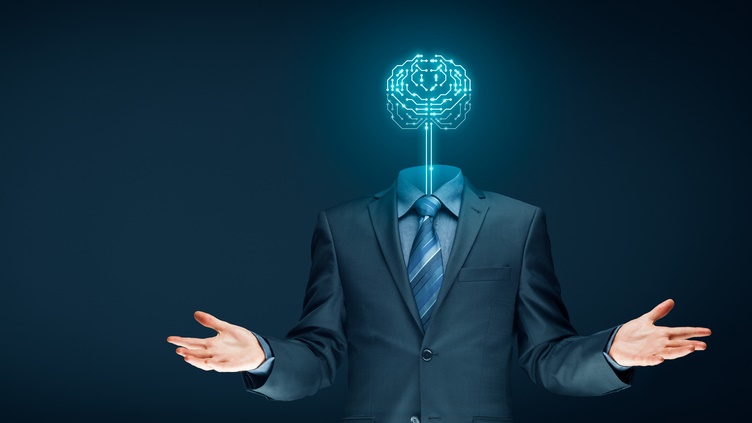 AI implementations will still not be the norm

Only one in 20 companies has comprehensively integrated KI into its offerings or processes. Less than 39% of all companies have an AI strategy. According to the MIT Sloan Management Review, the largest companies – with at least 100,000 employees – are most likely to have an AI strategy, but only half of them have a concrete one.

The corresponding excerpt from the study in the original:

„The gap between ambition and execution is large at most companies. Three-quarters of executives believe AI will enable their companies to move into new businesses. Almost 85% believe AI will allow their companies to obtain or sustain a competitive advantage. But only about one in five companies has incorporated AI in some offerings or processes. Only one in 20 companies has extensively incorporated AI in offerings or processes. Less than 39% of all companies have an AI strategy in place. The largest companies — those with at least 100,000 employees — are the most likely to have an AI strategy, but only half have one.“

Despite the claims that AI is already being integrated into a number of applications, companies are far from where they really want to be. You are still in the phase of introduction or touching. The few companies that have already started implementing or beyond the status of a proof of concept will be able to enjoy a decisive competitive advantage in 2018.

Funds for AI will move from research and development into operations

In 2018, AI’s research and development budget budgets will increasingly flow into operations as more and more companies realize the transformative benefits and begin integrating AI concepts into their business processes. As a result of this transfer, board positions such as CTOs and, in particular, CDOs will play an even more significant role in companies as the integration of artificial intelligence into operational business processes poses a new challenge.

AI will be an important part of compliance management

In many industries, such as financial services, companies need to comply with government and industry regulations. To ensure compliance while reducing the associated overhead, interest in machine-readable policies will increase. Using AI technologies, you can automate the labor-intensive process associated with adhering to compliance policies, allowing employees to focus on significant business development in the future.

Robotic Process Automation (RPA) is an advanced office automation technology based on the concept of software robots (read also our blog entry [1]). However, RPA has little ability to learn, as this technology focuses “only” on rule-driven and repetitive tasks.
Although RPA has gained in popularity with this need until 2018, AI-based technologies, such as machine learning, will bring the greatest return on investment. Although these two technologies will often be mentioned and used together in 2018, future ROI will be mainly driven by AI or machine learning.

AI will continue to drive the adoption of cloud computing

While many companies have introduced cloud a long time ago, there are still many companies looking for the right mix of cloud and on-premise. AI will make companies make these decisions faster and more aggressively. Many companies will immediately go to cloud all-in in the future. The promise of “AI in the Cloud,” meaning all the benefits combined with greater affordability and faster implementations, will further increase the acceptance of cloud computing.

By 2018, the demand for AI experts and data science specialists will continue to grow disproportionately.

Hardware vendors will need to invest more in AI

In 2018, even more hardware manufacturers (including chip makers) will invest in AI. The manufacturer of graphics processors and graphics cards Nvidia has perfected it perfectly. The success is reflected in the share price again. The machine learning will not only take place in the cloud, but also on mobile devices or machines and devices of any kind. The whole thing has to work without an Internet connection or through the appropriate architecture.The AI-based computing models must be able to run directly on the devices.

Hardware suppliers without a clear AI strategy will fall significantly behind 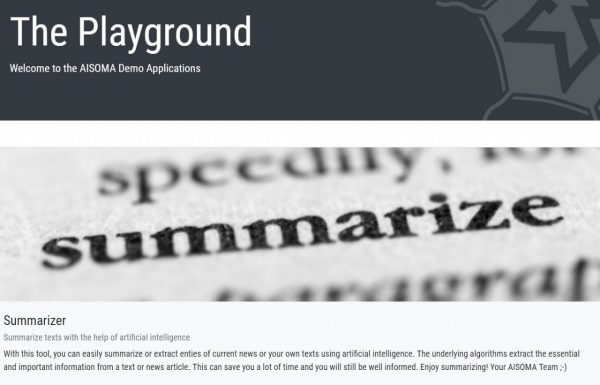