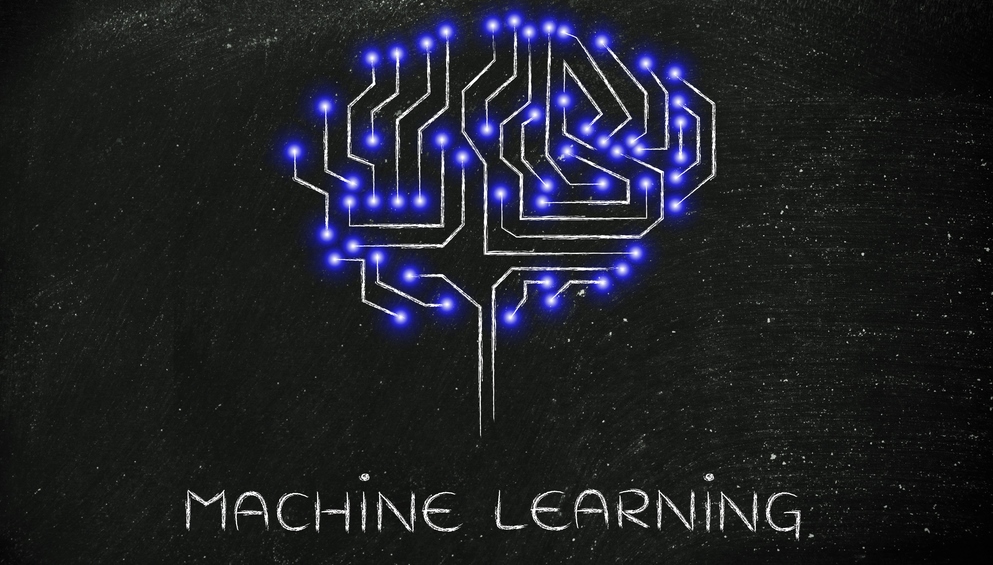 The experimenting service is designed to help developers train and use machine learning tests quickly. The service supports all common open source frameworks such as PyTorch, Caffe2, TensorFlow, Cahiner, and Microsoft’s own CNTK, and can be scaled from one local machine to hundreds of GPUs in the cloud (thanks to the use of Docker Containers and the Azure Batch AI training service). The tools also support Apache Spark on Azure HDInsight clusters. The service supports all models, configurations, and data (with git repositories) to give developers full versioning for their experiments.

The Machine Learning Workbench is a desktop client for Windows and Mac (in this new world, Mac apps from Microsoft are really no big deal anymore). According to Microsoft, the workbench of the “Control Panel” is to cover the entire development lifecycle. It has integrations with Jupyter notebooks and IDEs such as Visual Studio Code and PyCharm. It also allows developers to build models in Python, PySpak and Scala.

Like the Experiment Service, the new Model Management Service uses docker containers to help developers and data scientists to make their models accessible and manageable wherever a docker can run (including Microsoft’s own Azure container service in Kubernetes ).

The most important takeaway from these announcements is that Microsoft will continue to expand its toolbox for developers who want to build machine-based applications for both their internal and external customers. What is particularly pleasing is that these tools support a variety of non-Microsoft frameworks.

In addition, Microsoft has also released a new set of tools for developers that use the Visual Studio Code IDE to build models with CNTK, TensorFlow, Theano, Keras, and Caffe2. For non-developers, Microsoft also has something ready. Azure-based machine learning models for Excel users, who are now able to call the functions of the in-house Data Scientist directly from Excel.