Facebook has announced a new version of its Deep Learning framework PyTorch, which aims to simplify the shift from research and training models to production deployment. A first beta is planned during this year.

As part of the developer conference F8, Facebook has released version 1.0 of its open source deep learning framework PyTorch. It combines features of the Python based PyTorch with those of Facebook, also developed by Caffe2, to bring research and production closer together. In addition, the ONNX format (Open Neural Network Exchange) developed by Microsoft, Amazon and Facebook will be used natively to export models. 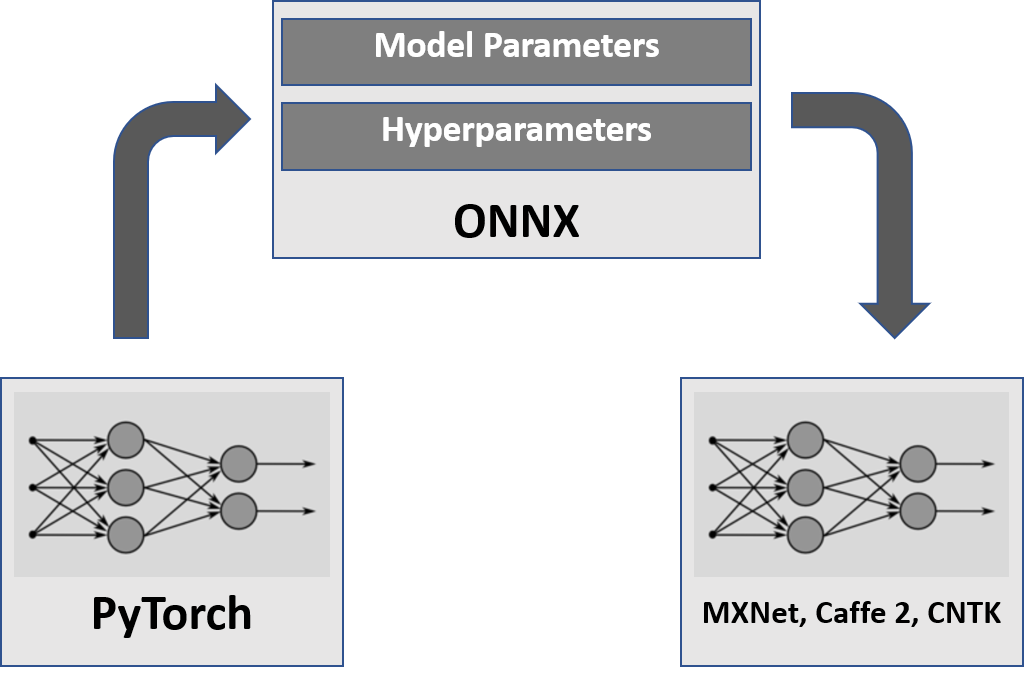 Open Neural Network Exchange (ONNX) is a format for deep learning models that allows interoperability between different open source AI frameworks. ONNX is being co-developed by Microsoft, Amazon and Facebook as an open-source project. In its initial release the project will support Caffe2, PyTorch, MXNet and Microsoft CNTK Deep learning framework.

The beta version should be available in the coming months. It is planned that the framework will then appear with a range of tools, libraries, datasets and already trained deep learning models. Microsoft has already announced the integration of PyTorch 1.0 into the Azure Machine Learning Services and the Data Science Virtual Machine.

Merging of research and production

Facebook has already used a combination of PyTorch, Caffe2 and ONNX to deliver and deploy Translate, Facebook’s translation tool. However, according to Facebook, the migration from PyTorch to Caffe2, which is necessary for the production, was always very laborious. That seems to change from version 1.0.

With PyTorch 1.0, a hybrid front end is designed to give developers the ability to turn most of the used Python code from the prototyping phase into the needed graph for use in production. Using the ONNX format also allows models created with PyTorch 1.0 to be used in other AI frameworks.

Further information is provided by Facebook in the PyTorch blog. Facebook first unveiled the open source framework in early 2017. Despite the hitherto rather experimental status of PyTorch, several universities, Uber, Nvidia, Twitter and other companies have already worked with it.